A little bit about BandiThemepark

Read about our crew, history, and more

How it all began

Later it was replaced by a Minetopia server called 'BandiStad'. Of course, a Minetopia server isn't a particularly interesting concept. Therefore, the main goal of the server was to innovatie and be different in a good way. BandiStad closed also eventually closed.

After that, Bandido Themepark was reborn as BandiThemepark. 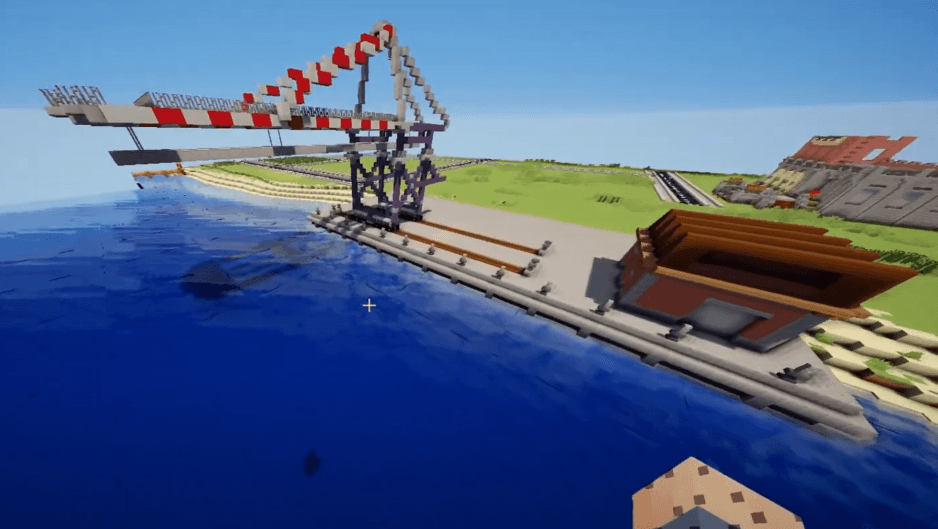 We originally began with BandiThemepark with the goal of having some good fun. We wanted to share our love for themeparks, and have fun with each other while doing so.

Nowadays, the fun is still very important to us. We are continuing to work on the server because we have lots of fun doing so. However, innovation has also become an important factor. 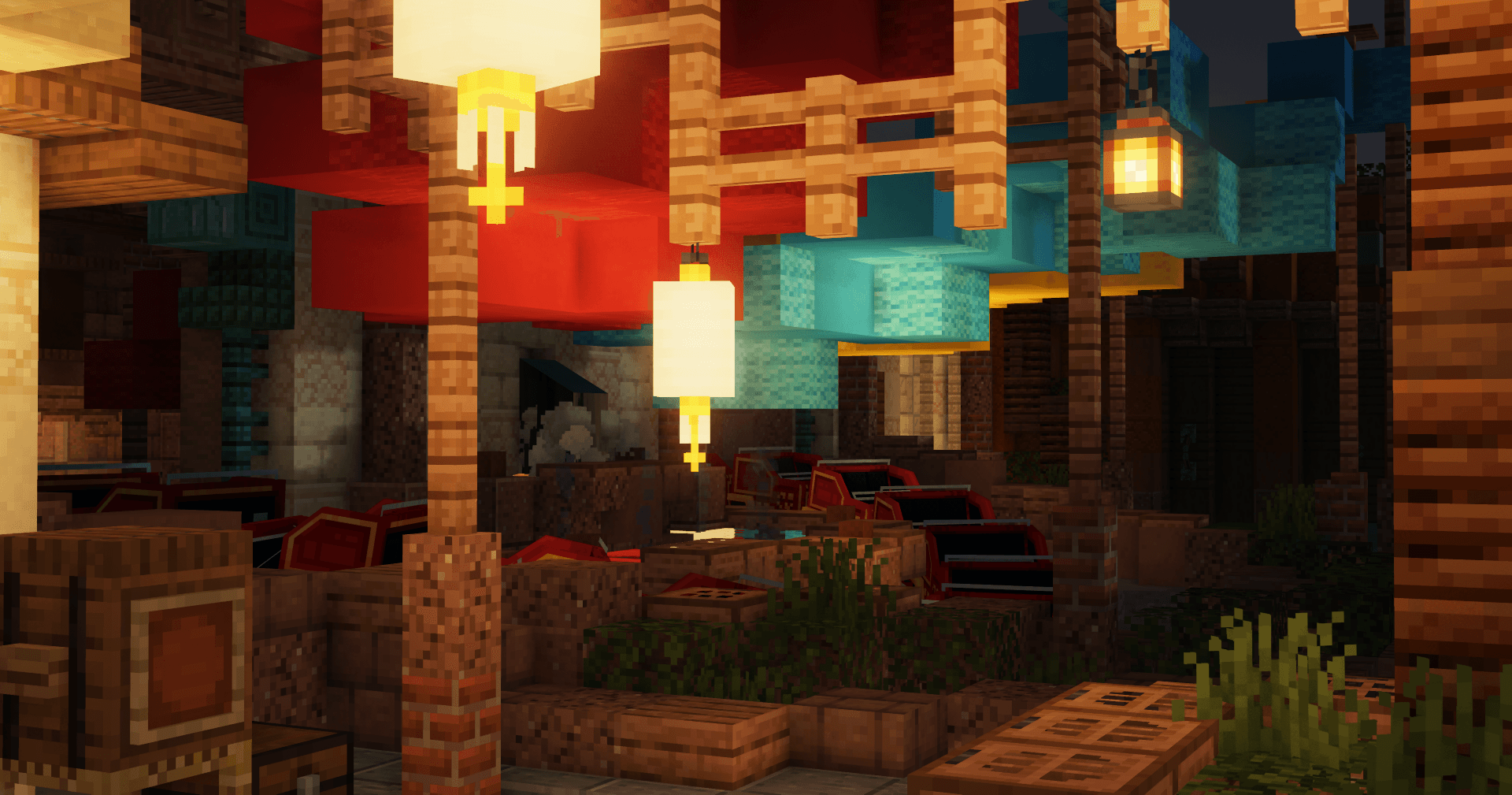 As stated previously, innovation is very important to us. Something we remember clearly is the reveal of the new coaster system for Craftventure 2.0. Not only did it simply amaze us, but it also changed the community as a whole. And this change was definitely for the better.

Our goal is to have innovation on our own server, and hopefully inspire others to innovate too. We hope to leave an everlasting mark on the community. 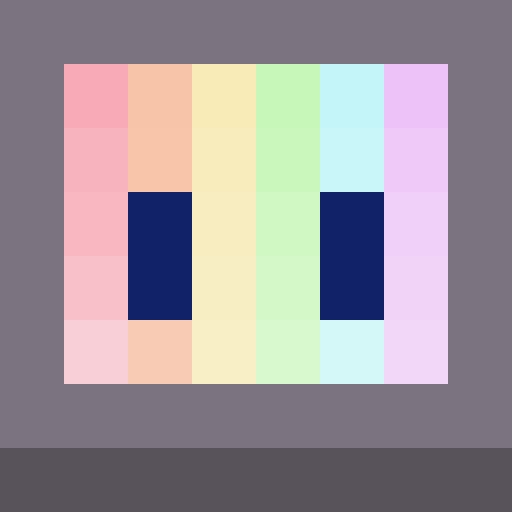 I am the founder of BandiThemepark. I mainly focus on the creation of several web-apps like this website and our crew management system. I am also involved in some way in all the other aspects of the server. 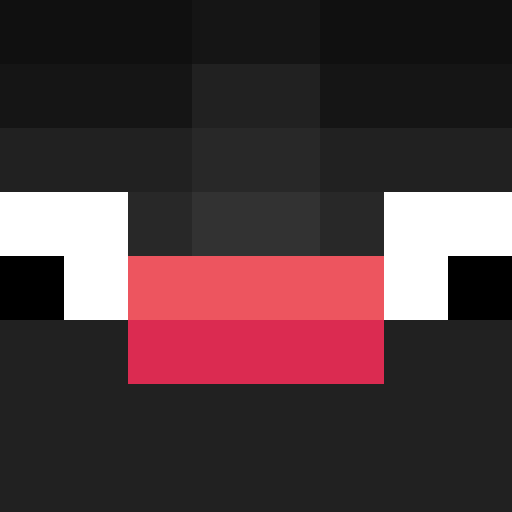 I joined the team a few months before the Alpha, originally starting as a builder. Nowadays, I still do building, but also do plugin development and modeling. 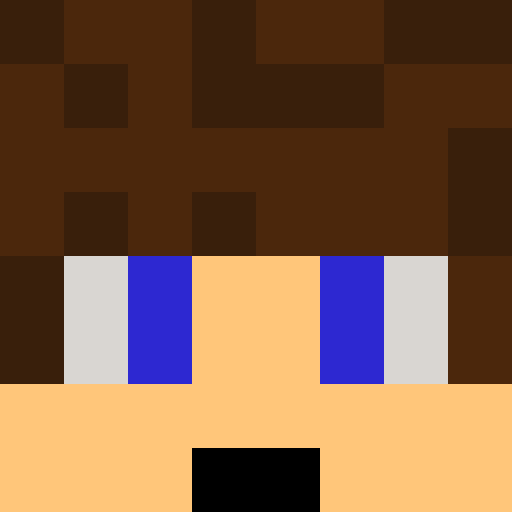 To be filled in yet 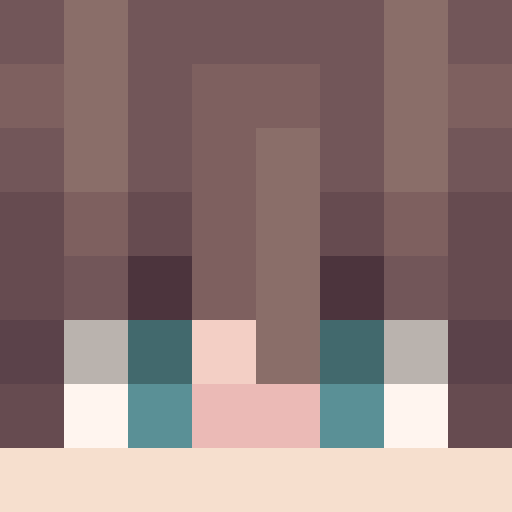 I am the cactus of the gang. I work mainly on the main core plugin of BandiThemepark and the audioclient. 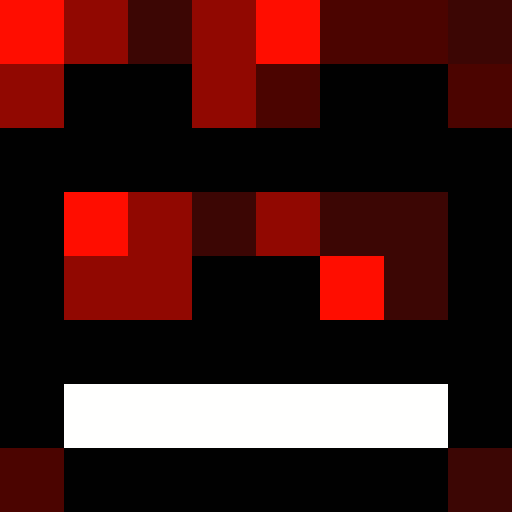 Known as a Minecraft theme park YouTuber, I joined the crew after visiting it at their first Alpha. I'm mostly building on the server especially scenic parkours. Also thinking of creative innovating ideas for new attractions and features. 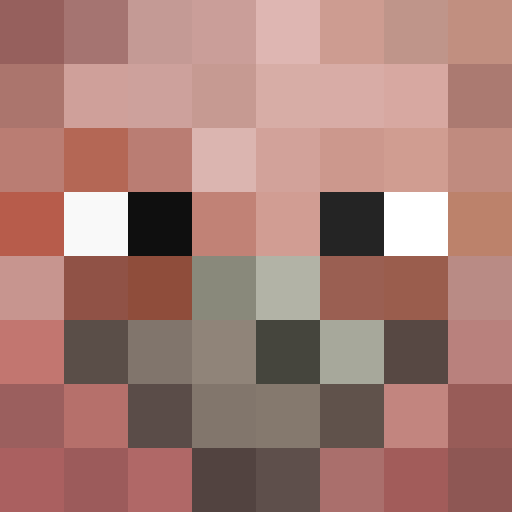 To be filled in yet

Want to join our crew?

Do you want to join our crew and contribute to BandiThemepark? Then click the button below and fill out our application form. We'll get in contact with you as soon as possible after that.

The NEXT generation of Minecraft theme parks